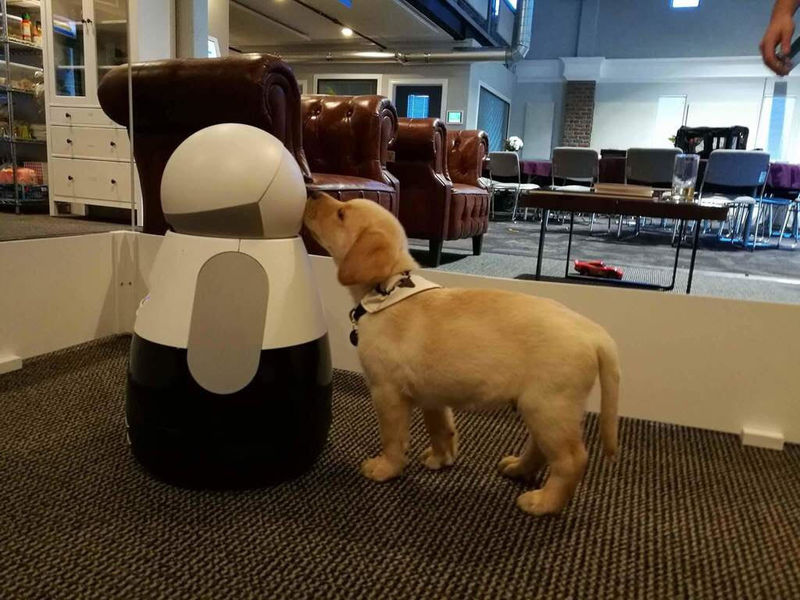 Laura McQuarrie — July 7, 2017 — Tech
References: blog.heykuri & techcrunch
Share on Facebook Share on Twitter Share on LinkedIn Share on Pinterest
The Kuri robot, which was introduced at CES 2017, charmed the world with its softly sculpted form, friendly face, interactive features and remote control abilities. Now, the team behind Kuri has announced several new features, including the bot now boasts a 1080p HD camera, smoother and quieter movements and the ability to recognize pets in its view.

With this new feature, it is noted that Kuri is now able to recognize dogs and cats in its sights, which is an important distinction to make between human and animal movements. On top of this, it is also noted that interactions between Kuri and household pets will create plenty of fun photo opportunities.

In the coming days, Kuri is set to make an appearance at the robot lounge at the Ace Hotel & Swim Club in Palm Springs, California.
2.7
Score
Popularity
Activity
Freshness
Get the 2021 Trend Report FREE