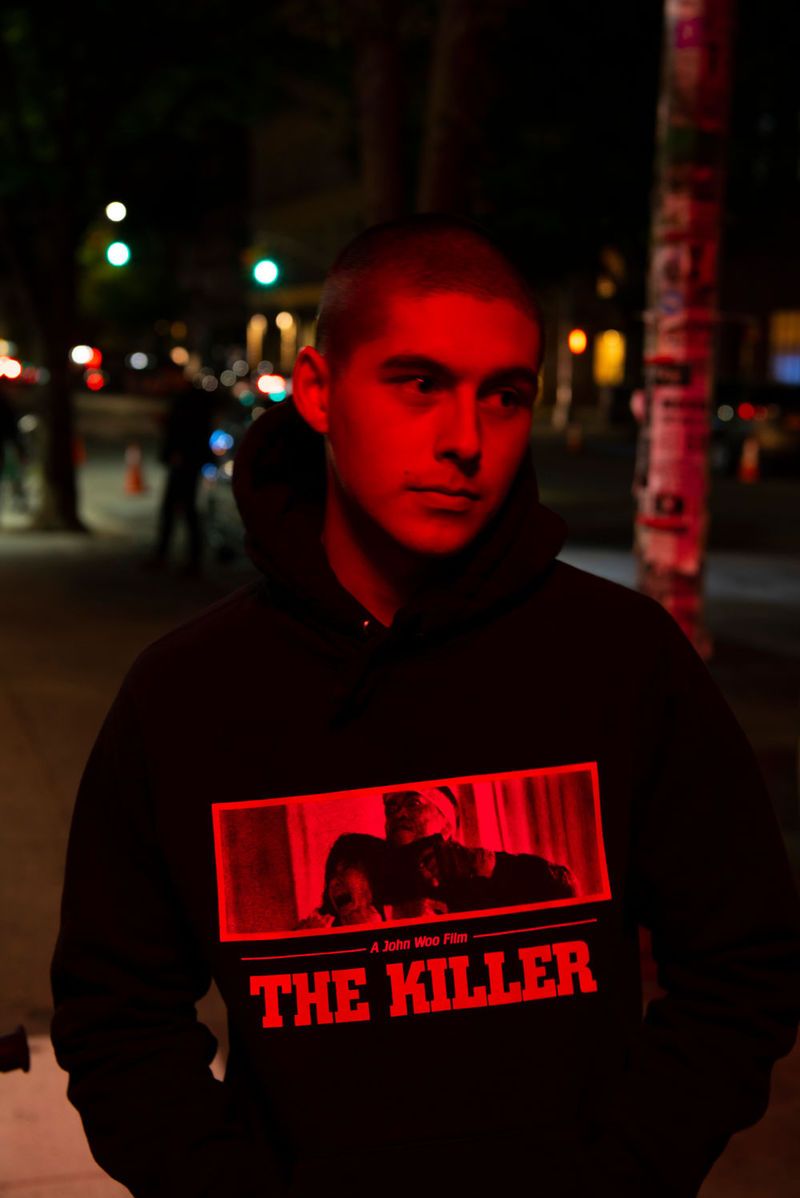 Supreme Introduced 'The Killer' Collection Along with John Woo

Amy Duong — October 29, 2018 — Pop Culture
References: supremenewyork & hypebeast
Share on Facebook Share on Twitter Share on LinkedIn Share on Pinterest
Streetwear brand Supreme worked in collaboration with renowned film director John Woo to design The Killer collection for the season. The latest capsule celebrates 'The Killer,' which is one of the most recognized films by Woo. It stars Chow Yun-Fat and it made its original debut back in 1989, captivating viewers everywhere with its carefully thought-out fun fights and unique cinematic performances. The Killer set off Woo's directing career, paving the path for him to create classics in Hollywood soon after.

The new collaborative collection sees silhouettes such as tees, hoodies, M-65 jackets and skateboard decks as well. All of the pieces are decorated in dialogue and stills captured of the film. The entire special capsule dropped online and in-store as of October 25th.
1.7
Score
Popularity
Activity
Freshness
Attend Future Festival