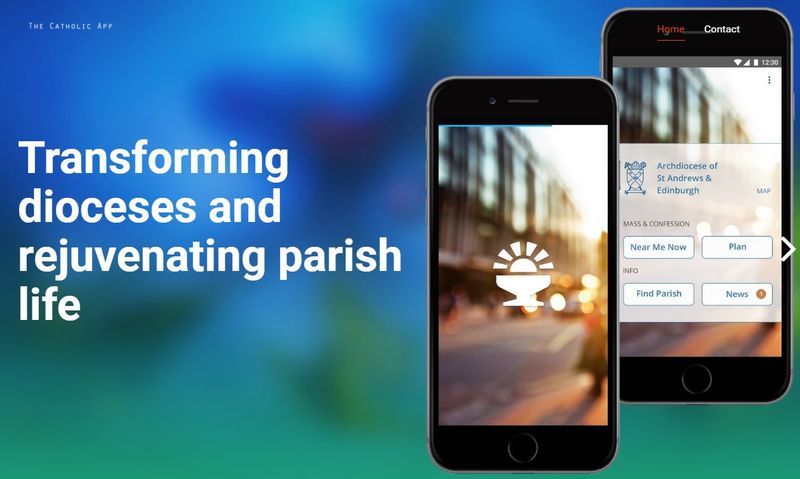 'The Catholic App' Guides Users to the Nearest Catholic Church

Joey Haar — November 27, 2016 — Social Good
References: thecatholicapp & jezebel
Share on Facebook Share on Twitter Share on LinkedIn Share on Pinterest
Though religion is one of the paradigms of traditionalism, 'The Catholic App' shows that there are some in the religious community who are interested in keeping their faith in line with technological advancements. The Catholic App, which of course is a service for Catholics, helps religious people to confess their sins by leading them to the nearest Catholic church.

The Catholic App was invented by Leo Cushley, the Archbishop of Edinburgh, so users can be confident that it has the approval of the elite within the Catholic hegemony. In terms of functionality, the app is simple enough: it allows users to search out Holy Mass, confessional, or diocese and can help them to find their way there.

Spiritual Multimedia Subscriptions
Bethel.TV is an On-Demand Network for the Bethel Redding Church