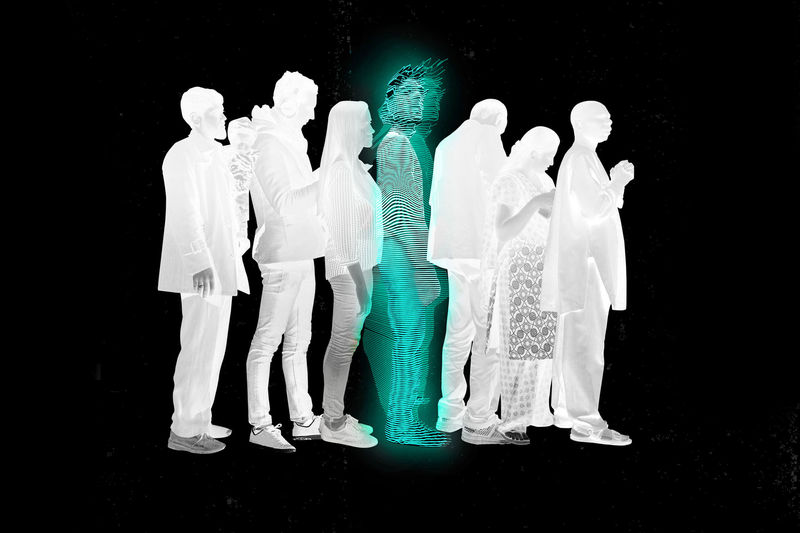 Joey Haar — April 25, 2018 — Tech
References: 1ric & fastcodesign
Share on Facebook Share on Twitter Share on LinkedIn Share on Pinterest
'Terminal 3' is an AR production that recently premiered at the Tribeca Film Festival. The part-fiction, part-documentary experience tasks users with deciding on the fates of six characters as they pass through Terminal 3, the real-life terminal in Abu Dhabi International Airport where thousands of Muslims go through US Customs and Border Protection on their way to the states.

Putting users in the position of power in this exchange, rather than putting them in the position of the traveler, is an interesting take on the issue. Through AR, users ask the Muslim travelers questions and work to ascertain whether or not they are safe to be granted access to the US. Those AR figures are in fact real Muslims that Asad J. Malik, the director of Terminal 3, interviewed to get the documentary footage.