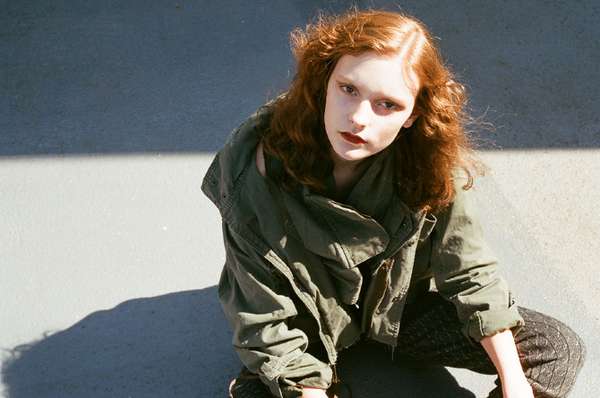 The Taylor James Photography Presents the Spirit of Youth

The emerging artist has beautifully lensed numerous lookbooks and magazine editorials, and shows great knowledge and skill in style, composition and lighting. His work has an element that is both reminiscent of that found in premium fashion publications and also in the underground fashion scene.

The work featured on his online portfolio is similar in concept and depicts nubile, young women with hip, rock and roll style posing unabashedly for the camera. In many of the photos, the subject looks directly at the camera as if she’s staring down the observer. The women in his photographs seem like ones you might have partied with in the past.

Although the subjects featured in this Taylor James photography tell their own individual stories, his collective works come together in a way that weaves a cohesive tale about the seductive, troubling nature of youth and coming of age.
6.4
Score
Popularity
Activity
Freshness
Get the 2021 Trend Report FREE