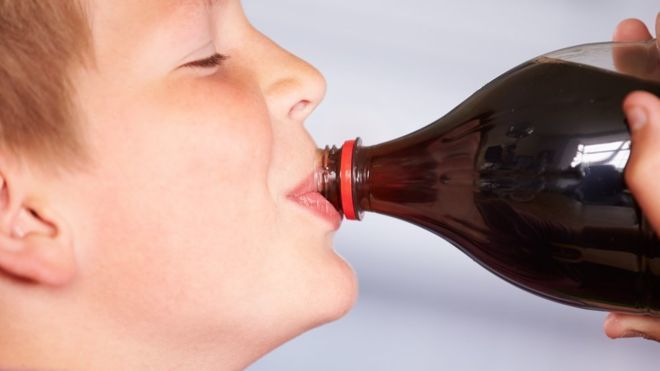 English Politicians are Supporting an Obesity-Combatting Tax on Sugary Drinks

Alyson Wyers — December 29, 2015 — Pop Culture
References: bbc
Share on Facebook Share on Twitter Share on LinkedIn Share on Pinterest
Similar to the United States, Great Britain is experiencing a public health problem due to rising obesity rates, which is why some are suggesting a tax on sugary drinks. The "bold and urgent" measure is designed to address the over-consumption of sugar and resulting fatness of English children.

Despite opposition from the food industry, many members of parliament are supporting the potential tax on sugary drinks. The Commons' Health Committee recently released a report that not only calls for a sugar-sweetened drink tax (although the government is not necessarily in favor), but also asks for a crackdown on sales relating to unhealthy food items, stricter marketing controls, only advertising unhealthy food on television after 9pm and clearer labelling amongst other measures.