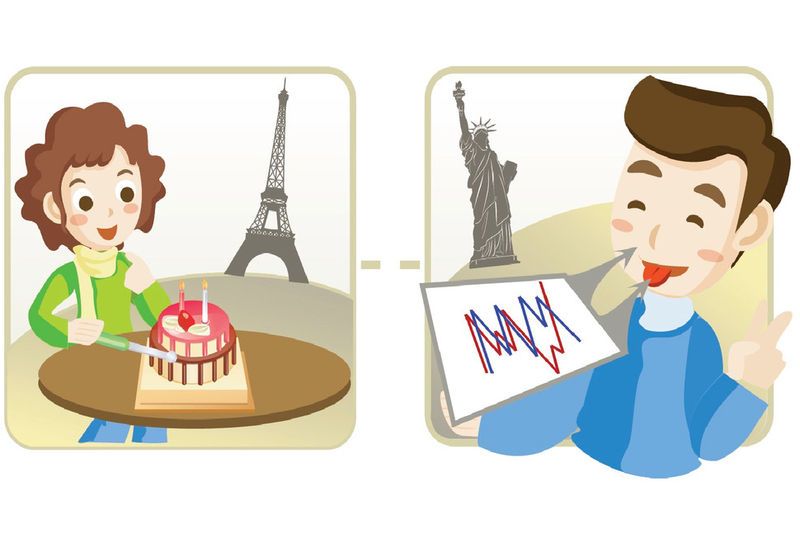 Joey Haar — October 26, 2016 — Tech
References: digitaltrends
Share on Facebook Share on Twitter Share on LinkedIn Share on Pinterest
The Taste Buddy is a device developed by scientists at the University of London that could be a boon for picky eaters. By applying light electrical currents to the tongue, the Taste Buddy is able to trick people into tasting sweet, sour or salty flavors.

Currently, the Taste Buddy is a prototype device. As such, its design is completely utilitarian, but its functionality is impressive. The device variably uses electricity, frequency, and temperature to manipulate people's various taste regions. For example, the sensation of sweetness can be stimulated by fluctuating the temperature of one's tongue.

Once graduated from a prototype, the device could be inserted into special utensils that would augment the taste of whatever is being eaten with it. The Taste Buddy team eventually hopes to be able to recreate more specific tastes, like chocolate rather than just sweet, by incorporating smell into the system.
2.7
Score
Popularity
Activity
Freshness
Attend Future Festival