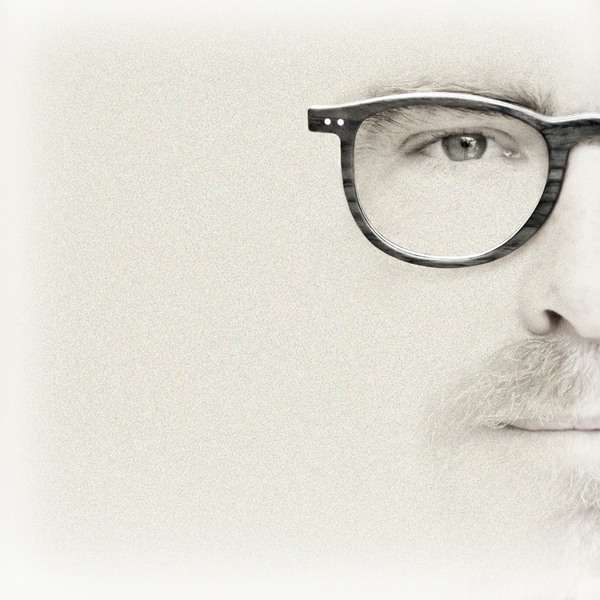 Jason Soy — April 3, 2012 — Fashion
References: behance.net & designcollector.net
Tara O’Hehir, a London, UK-based photographer, has found the perfect way to accentuate the look of glasses on a human face; she’s eliminated the rest of the person, leaving behind only the eyes, noses and mouths of her subjects. The results are photos of phantom-like people wearing stylish frames that just seem to pop right off the screen. It’s such a simplistic, yet effective way of directing people’s attention to the product being sold, which in this case is Fritz Frames’ hand-crafted timber glass frames.

The manner in which Tara O’Hehir has manipulated her photos makes it appear as though a talented artist rendered each face using a pencil. In certain pictures, the cheeks of her subjects seem to fade effortlessly into the background, amplifying the ghostly effect of her images.
5.5
Score
Popularity
Activity
Freshness