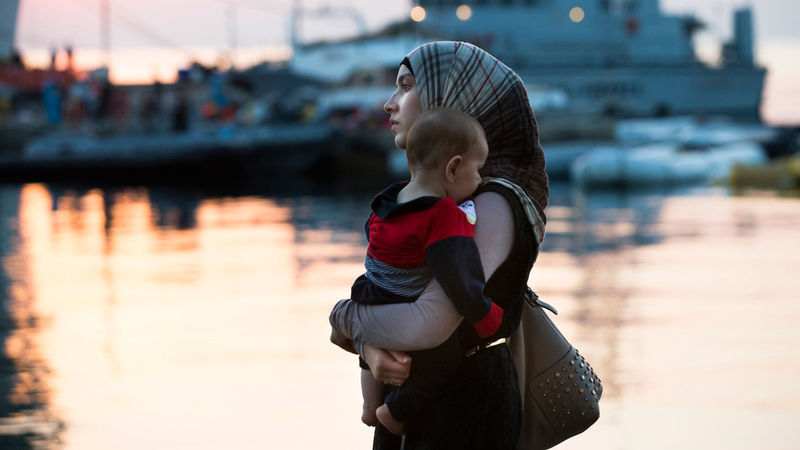 'Carry the Future' has given out over 3,000 carriers to Syrian refugees in Greece, on the island of Kos -- volunteers outfitting strangers in about two minutes to maximize efficiency. It gives refugees a way to carry their young children across Europe to their new found homes. With children on their backs instead of in their arms, it will help with the physical strain in the journey for mothers and fathers.

The organization is continuously collecting financial donations through IndieGogo as well as donations of soft carriers themselves, like the Ergobaby, Becco or Babybjorn.
1.6
Score
Popularity
Activity
Freshness
View Innovation Webinars