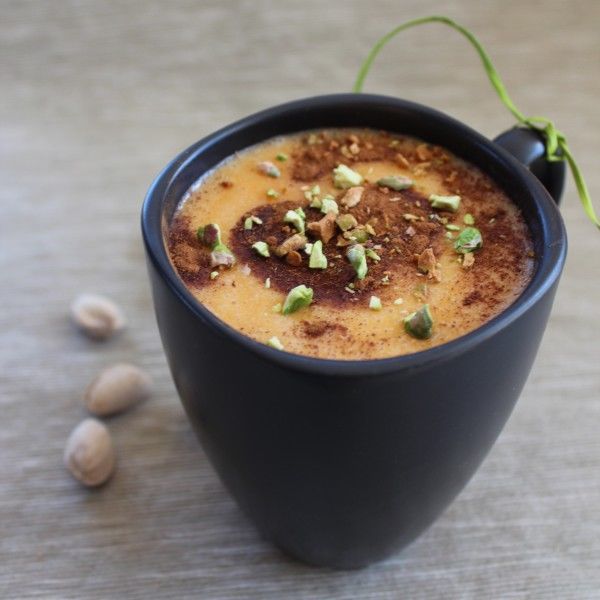 Laura McQuarrie — April 16, 2015 — Lifestyle
References: littleleopardbook
Share on Facebook Share on Twitter Share on LinkedIn Share on Pinterest
Inspired by Goguma lattes that can be found in South Korea, Whitney Bond of the Little Leopard Book blog created a sweet potato latte. This Korean drink is typically made of sweet potato puree, milk, sweetener, plus either green tea or espresso for a boost. Determined to replicate the Korean recipe in her own kitchen, Bond created her own twist with a sweet potato, milk, honey, cinnamon and a green tea bag.

The recipe involves thinning out a potato puree with a milk of your own choosing (coconut, almond, soy or regular) and adding a few additional ingredients for sweetness.

Although the pumpkin latte has reached cult status in America, yams and other root vegetables are not yet seen as equal alternatives, despite having flavors that may even be naturally sweeter than pumpkin.
0.5
Score
Popularity
Activity
Freshness
Attend Future Festival