Sweden Invades China (with an Ikea in Beijing) 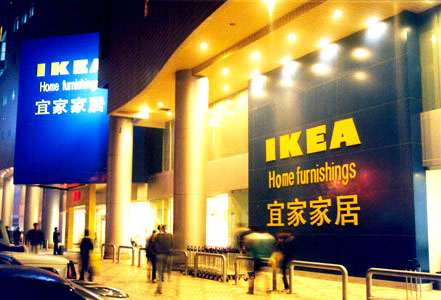 The Swedish furniture giant opened its biggest Asian store in Beijing on Wednesday to capitlize on China's home improvement trend. The new Beijing store is Ikea's largest after its flagship in Stockholm.

Traditional Peking opera dancers performed outside the store before the official opening while throngs of shoppers were held back by metal barricades.

"Young people really like this 'do it yourself' style," commented one shopper.

Refreshing Alcohol-Free Spirits
The Damrak Virgin 0.0 Has 0% Alcohol and an Impressive Flavor