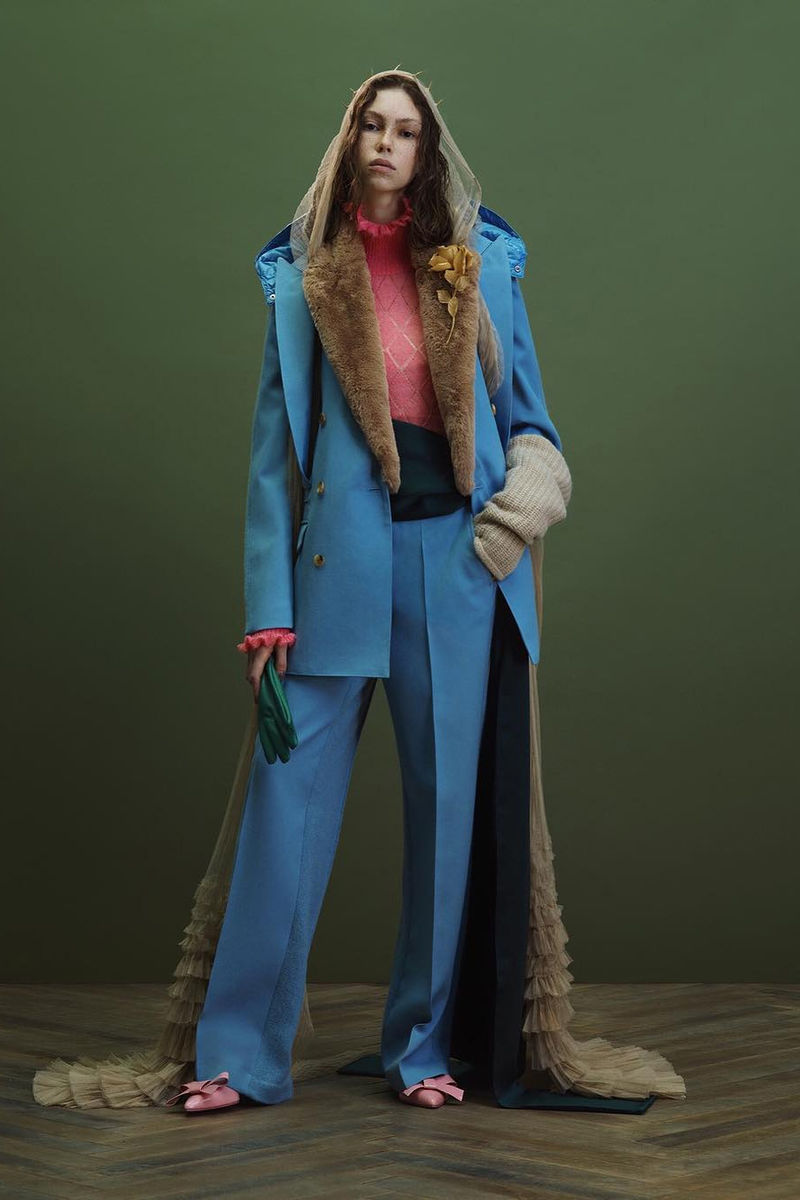 Amy Duong — March 6, 2019 — Fashion
References: instagram & hypebeast
Fashion label UNDERCOVER has been centering a series of cinematic masterpieces in the recent collection drops and the latest theme follows Suspiria. The label introduces its womenswear designs for the Fall/Winter 2019 season and the capsule is entitled 'Suspirium.' The range references the film that originally debuted in 1977, followed by a remake in 2018.

The campaign was recently unveiled, with an honorable thanks given to Luca Guadagnino, who was the director of last year's remake. The film's reference is translated through the images, which feature still drawn directly from the film itself. There is also a repeating image of the film's poster typeface adorning some fashion pieces and captures of Tilda Swinton who stars in the movie.
7.3
Score
Popularity
Activity
Freshness