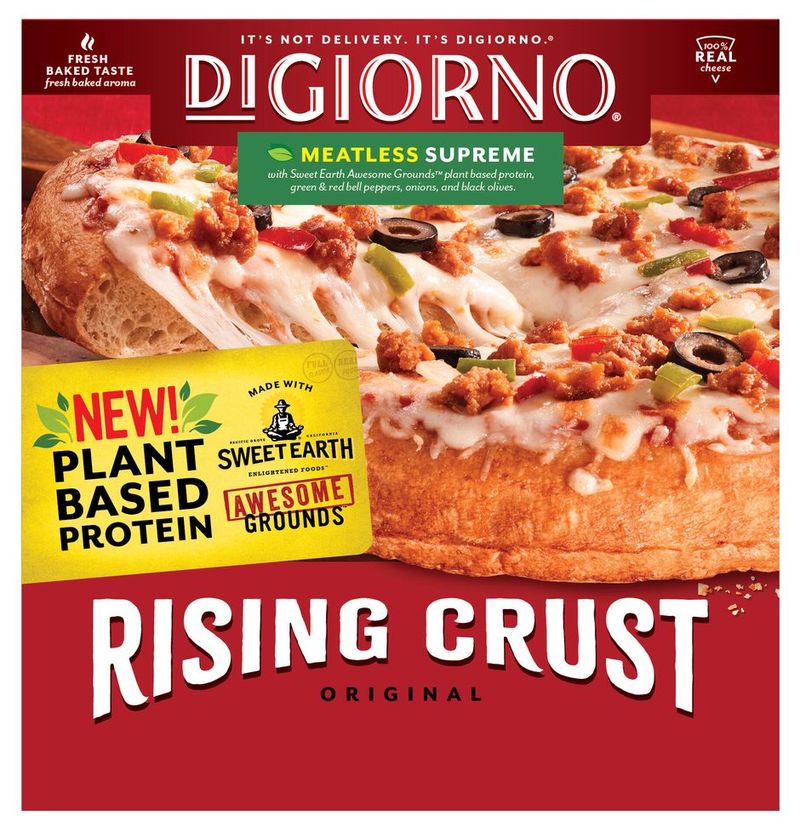 When developing the new product, Nestlé found that a consumer survey reported that almost half of consumers have integrated plant-based meat into their diets or would be open to trying it. For a limited time, Nestlé is giving people the chance to win a package of its new DiGiorno Rising Crust Meatless Supreme pizza before it officially launches on Amazon Fresh in 2020.