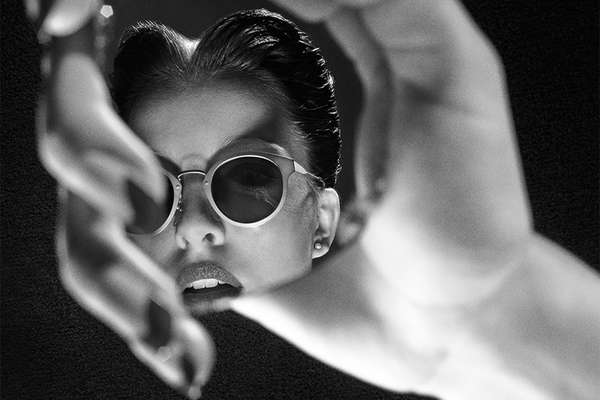 The Super Fall 2013 Campaign is Captured in Black and White

Meghan Young — August 23, 2013 — Fashion
References: store.retrosuperfuture & hypebeast
Share on Facebook Share on Twitter Share on LinkedIn Share on Pinterest
The Super Fall 2013 ad campaign injects the latest line with some dark intrigue. As though shot for a film noir movie, there is also a bit of a retro element to the styles showcased as well. This is accentuated by the black and white photoshoot as well as the hair and makeup, at least when it comes to the girls. For the male model, a more futuristic tone is achieved.

Titled 'Metropolis,' the Super Fall 2013 collection is “all about the unspoiled beauty of the metropolis and raw metallic materials," according to the brand. The perfect complement for the cooler seasons, this is translated through the use of matte black, matte crystal acetate and silver galvanic finishes. The line includes models Ilaria, America and Racer.
5.9
Score
Popularity
Activity
Freshness
Attend Future Festival