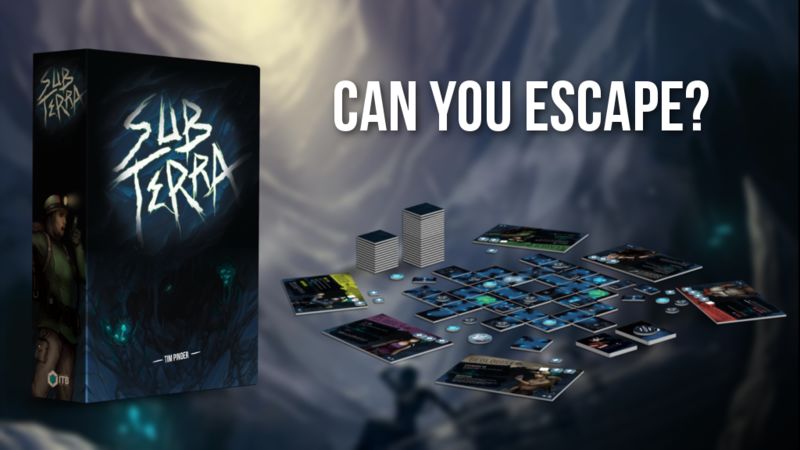 The story set in Sub Terra describes players as cavers who have suddenly become trapped underground. Players are challenged to make the most of each character's special skills, and work together, to find an exit before their flashlights die. Naturally, there are a number of challenges that will prevent gameplay from being all too easy.

Sub Terra was launched as a project on Kickstarter with an initial crowdfunding goal of £16,500, but supporters pledged £368,256 to help bring this game to fruition. Since then, it has gone on to win the title of the Best Euro Game at the 2017 UK Games Expo.
2.3
Score
Popularity
Activity
Freshness
Jeremy Gutsche Keynote Speaker

TV-Themed Board Games
'Clue: the Golden Girls' is a Limited Edition of the Popular Board Game