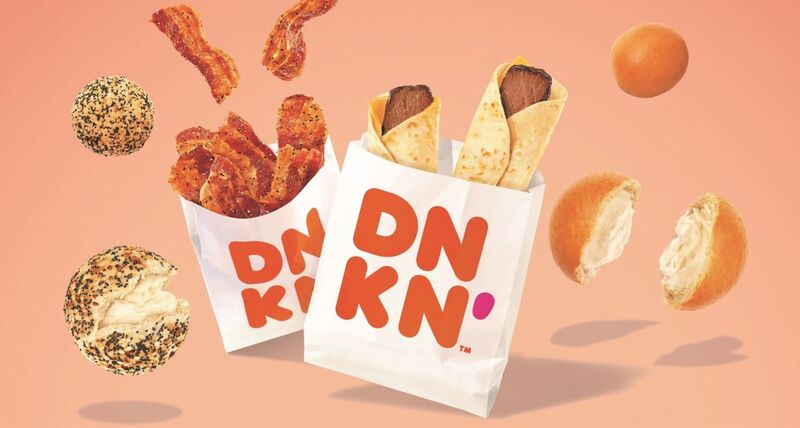 Dunkin’ Has Expanded Its Breakfast Range to Include Stuffed Bagel Minis

In addition to the bite-sized bagels, Dunkin' is also expanding its line of rollups to include a new Steak & Cheese Rollup, and launching Maple Sugar Seasoned Snackin’ Bacon. All of these snackable new options will be available at Dunkin' locations nationwide starting on August 19, 2020.