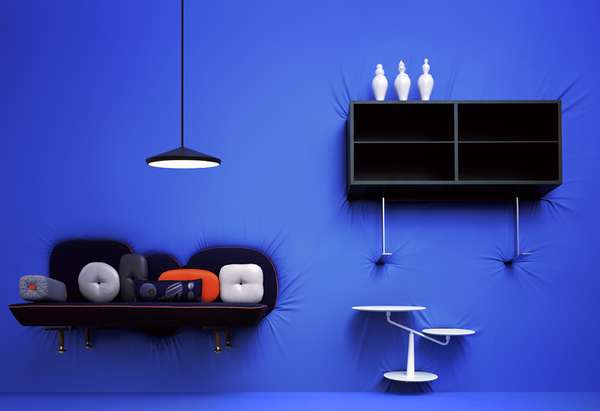 Marissa Liu — October 6, 2009 — Art & Design
References: dantobinsmith & yayeveryday
Share on Facebook Share on Twitter Share on LinkedIn Share on Pinterest
London-based still life photographer Dan Tobin Smith is at the forefront of his medium. Smith shoots ad campaigns for the likes of Coca-Cola, Nike and Visa, and is a photographic contributor for Wallpaper Magazine. His elaborate and intricately designed sets caught the eye of rap star and multi-media magnet Jay-Z, who tapped the still life photographer to shoot the cover and album art for his latest album The Blueprint 3.

Implications - Being tapped by hip-hop heavyweight Jay-Z to do ANYTHING is an honor, and when you view Dan Tobin Smith's gallery you will understand how he got to that level. His cover for the Blueprint 3 was one of the most effective ways Jay-Z established an upscale mood for the classic album, which has gone on to reach Platinum status in Canada, the United States, and the United Kingdom.
2.7
Score
Popularity
Activity
Freshness
Jeremy Gutsche Keynote Speaker