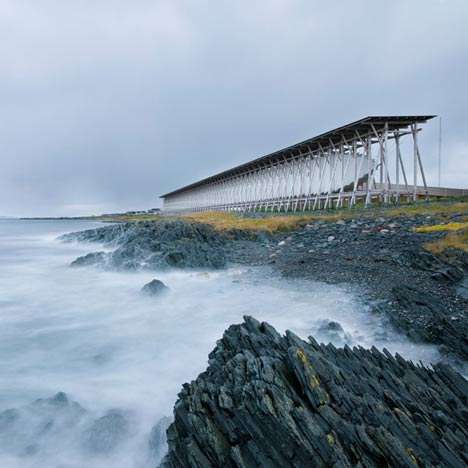 Comprising two structures, the Steilneset Memorial is a haunting site that brings to life the spirits of those who perished during the trials. Zumthor conceived one of the structures, which features a suspended fabric cocoon in its interior and a long corridor lined with 91 windows. In front of each window is a lightbulb that represents each of the victims, along with a plaque that tells each individual's story.

Bourgeois's contribution to the Steilneset Memorial is an installation housed in the second structure. The installation is called 'The Damned, The Possessed and The Beloved,' and comprises a circle of mirrors surrounding a concrete cone, which houses a flaming steel chair.
4.6
Score
Popularity
Activity
Freshness
Attend Future Festival