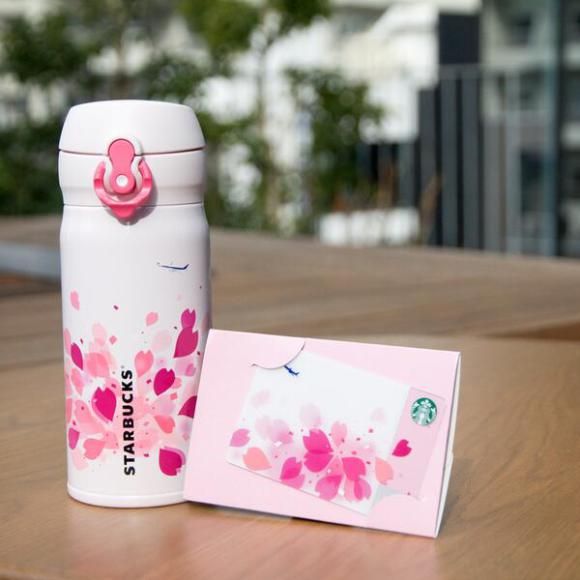 The design of the Sakura 2014 stainless steel tumblr is so exclusive however, that you'd have to take to the skies, literally, to get your hands on one. Last year, Starbucks' special edition tumblers could only be purchased at the Haneda airport in Tokyo, but this year, Starbucks fanatics can only get one of the Sakura 2014 tumbers by flying on a domestic or international ANA flight.

There are several different packages to choose from, including the bottle, a drink voucher and a Starbucks gift card, or second cheaper option with just the tumblr and a set of Starbucks Via instant coffee packs.
3.4
Score
Popularity
Activity
Freshness
Attend Future Festival