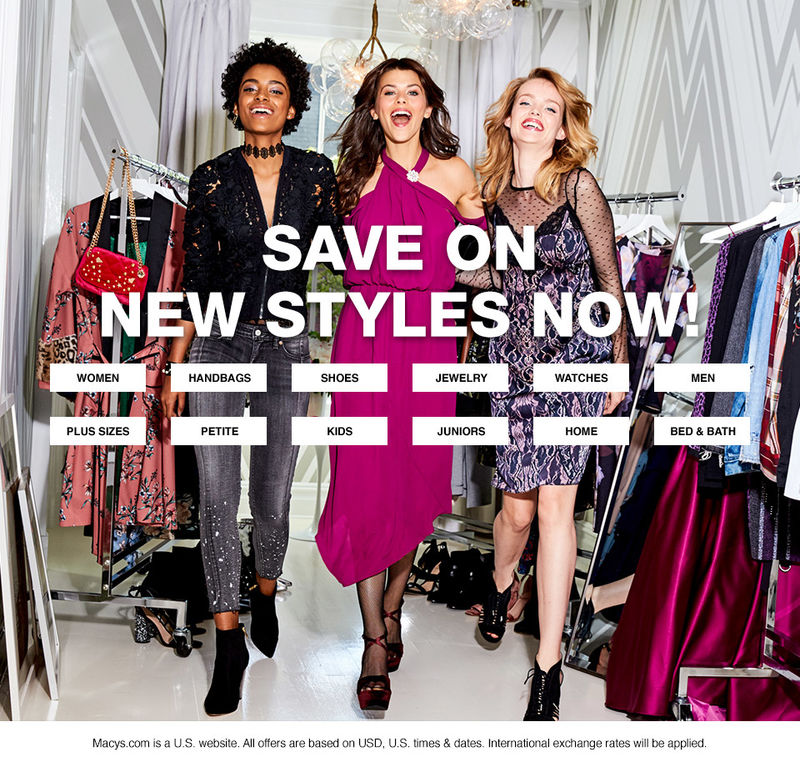 Joey Haar — October 27, 2017 — Business
References: forbes
Share on Facebook Share on Twitter Share on LinkedIn Share on Pinterest
After market research revealed that consumers had a limited grasp of the rewards they could receive though their loyalty progam, Macy's decided to overhaul the system entirely, and they came out with the current model: the Star Rewards program. The program is significantly simplified from the old system, with three tiers that give out a graded scale of benefits for those who spend certain amounts at the department store.

The Star Rewards program has three levels: those who spend over $1,200 receive a 25 percent off Star Pass Coupon that lasts for 60 days, free shipping for a year, and 5 percent Macy's money cash back on all purchases. There are two lower tiers that offer the same Star Pass Coupon, knocking out the cash back and free shipping. Macy's also plans on introducing experiential benefits in 2018.
2.2
Score
Popularity
Activity
Freshness
Jeremy Gutsche Keynote Speaker