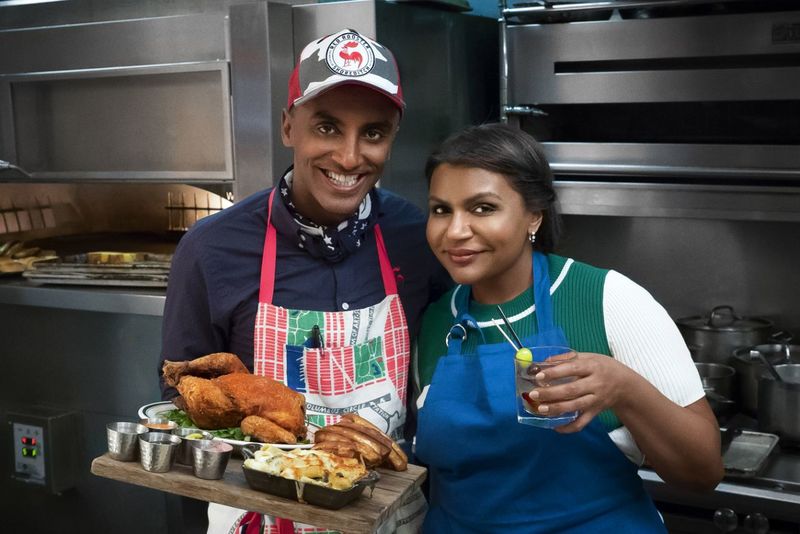 Star Plates will debut on Tuesday, September 27th on the Food Network. The premise of the show is that celebrities will be "thrown into the fire, working side-by-side with the professional restaurant chef" in order to meet the needs of hungry diners. With chefs such as Vinny Dotolo, Susan Feniger and Michael Voltaggio at the helm, each celebrity will be forced to learn how to prepare a restaurant-quality dish.