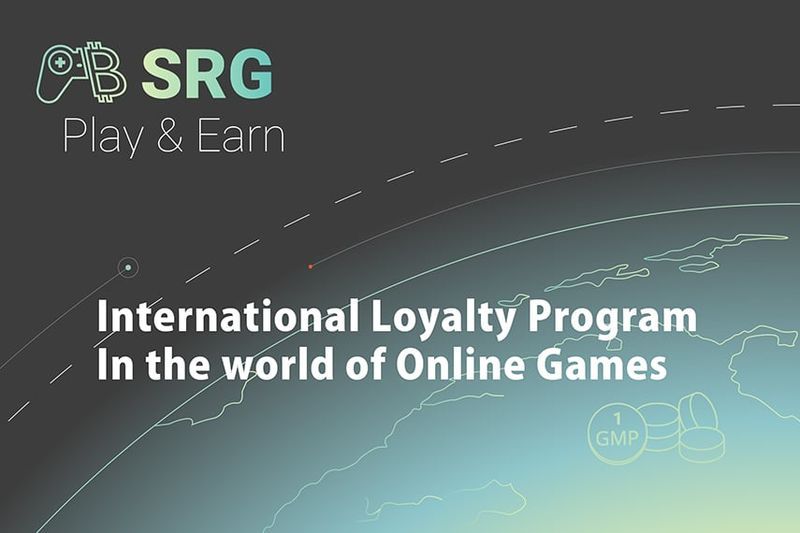 SGR is a New Program That's Build on Blockchain Technology

As the web application that hosts the platform is primarily based on Ethereum smart contracts, developers are able to integrate mobile and PC games alike, reports ChipIn. Due to this, developers can create stronger communities for their games, while providing consistent motivation for their players so that they stick with them.

The loyalty rewards, which are cryptocurrencies, can be earned by any player, however those who refer another get an added bonus as well. In addition, the rewards are automatically distributed, and are earned through fair conditions that ensure all players are granted equal opportunity.
0.6
Score
Popularity
Activity
Freshness
Attend Future Festival

Choose-Your-Adventure Board Games
'The 7th Continent' is a Cooperative, Narrative-Based Journey