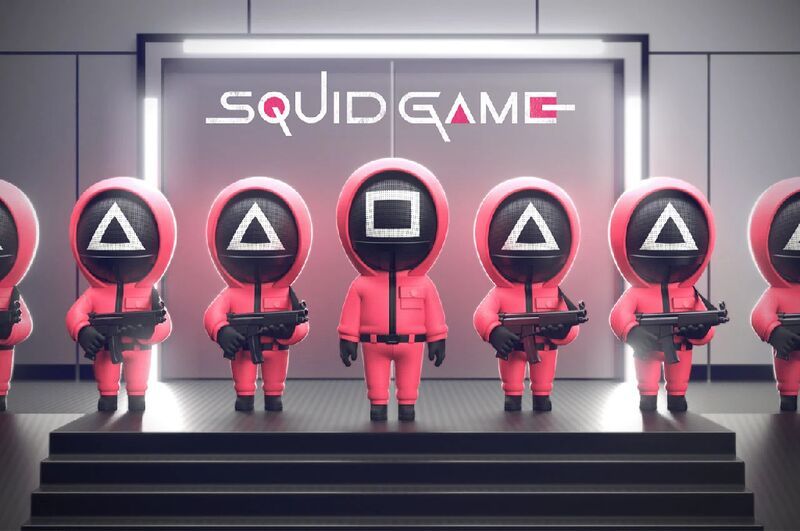 The cameras are shaped like the TV show's anonymous guards, outfitted in pink jumpsuits. Their heads host the camera lens, which provides a 180-degree view of the surroundings for complete security. The Squid Game guard cameras are activated by motion and audio sensors that set the cameras into action to track the detected activity. A privacy mask is activated when the camera is not in use, which blocks the FOV to secure the footage from any unauthorized access.