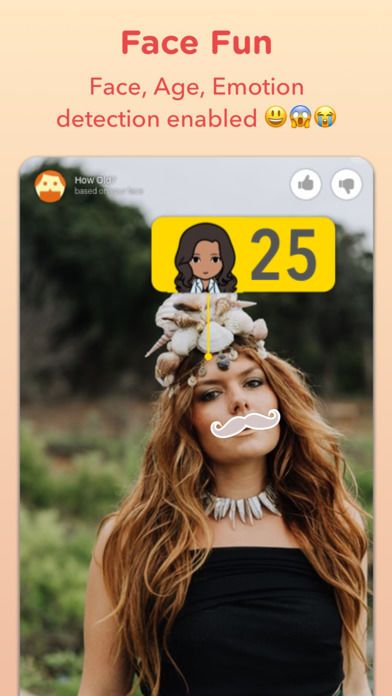 Michael Hines — April 5, 2017 — Tech
References: sprinklesapp & producthunt
Share on Facebook Share on Twitter Share on LinkedIn Share on Pinterest
The Sprinkles app is Microsoft's first foray into the social photography scene. The tech company's new app, which is only available on iOS, works a lot like Snapchat in that you can make ordinary photos fun and silly with a suite of tools. However, the Sprinkles app isn't a clone of Snapchat. It offers different features, like the ability to add thousands of emoji stickers to pictures. It also has facial recognition technology that can detect your age and emotional state. The Sprinkles app will likely be a bit off the mark, but that's all part of the fun.

Other features of the Sprinkles app include a celeb lookalike detector and auto-generated captions based on the content of photos. Sprinkles doesn't seem like it's designed to take down Snapchat. Rather, Microsoft's new creation looks to be positioned as a fun alternative that shows off the company's camera tech.
2.1
Score
Popularity
Activity
Freshness
View Innovation Webinars