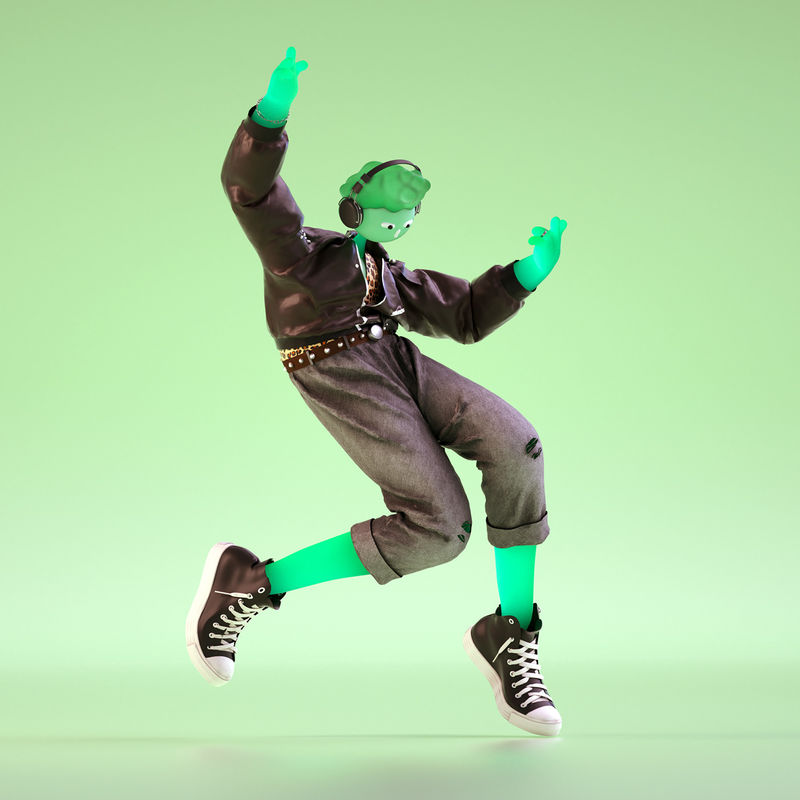 The Latest Spotify Campaign is a Collaboration Between Designers

To truly make a visual impression on its consumers, the brand taps a number of creatives for a total of 11 videos and 25 illustrations. The designers who were asked to work on the latest Spotify campaign include London-based Cabeza Patata Studio who gave art direction, Spanish animator Croa San, 3D and motion artist Laura Sirvent Collado, and 3D animator Daniela Avilés.

The Spotify campaign was to work in all of the platform's 72 markets. Therefore, the creatives worked toward producing an "easily-identifiable, modern, gender-neutral character with no specific age or race." In a sense, universal.
5.2
Score
Popularity
Activity
Freshness
Get Trend Hunter Dashboard

Crossover QSR Mascots
Chester Cheetah is the New Face of KFC, Taking on the Role of the Colonel