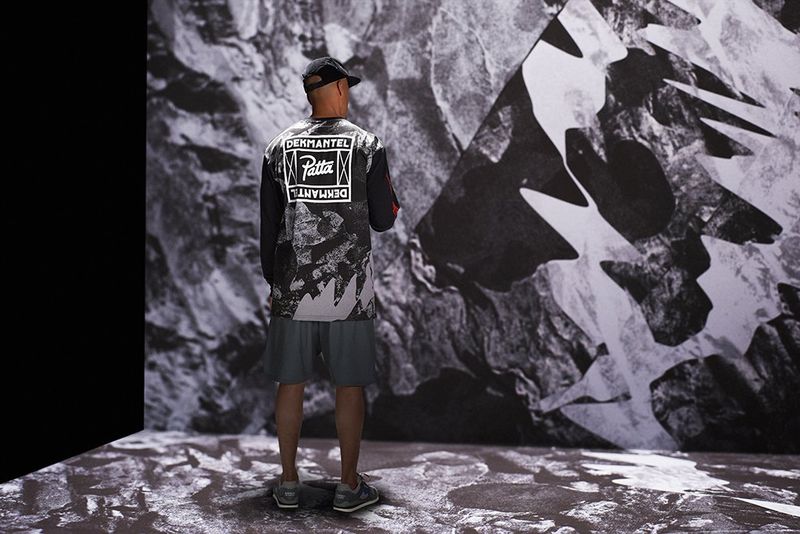 Patta and Dekmantel Teamed Up for a Line of Sports Clothing

The collection follows a former release between the two the featured a total of four different looks. With is 2016 series, the range of sports clothing includes a long-sleeve shirt, shorts, zip-up hoodie, football jersey, hat and a messenger bag. All six of the designs are modeled by Bas van de Poel and Bill Tanaka.

In addition to the sports clothing, the collaborative effort has led to the release of new records as well. Colorways for the attire is split into black and red and white, gray and black themes, with the latter featuring a unique marble-like print.
3
Score
Popularity
Activity
Freshness
Get Trend Hunter Dashboard