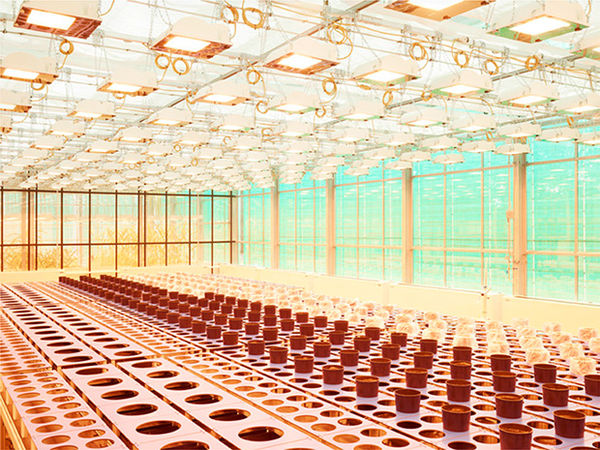 Spohler's photographs depict the precisely organized geometric configurations of modern-day farming as bizarre, futuristic landscapes. The 'subjects' of the photos look like works of science fiction but are completely real.

The title of the series, 'The Third Day,' is a biblical reference to the day on which seed-bearing plants were created. Spohler's work depicts a world where the plants that produce our food look completely divorced from nature due to human intervention in the form of genetic engineering and other forms of control over plant life.
1.4
Score
Popularity
Activity
Freshness
Get Better and Faster