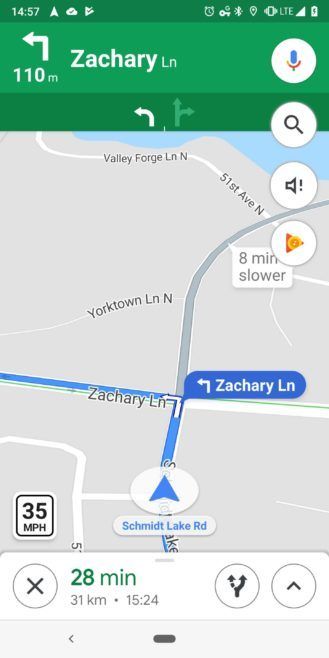 Google Maps Has Added a Feature for Speed Camera Detection

Daniel Johnson — May 28, 2019 — Tech
References: 9to5google
Share on Facebook Share on Twitter Share on LinkedIn Share on Pinterest
Google Maps is releasing a speed camera detection feature to notify users when one is approaching when they're on the road. The feature was just released to several countries and is now currently available in Australia, Canada, Mexico, the UK, Sweden, parts of the US, Spain, Italy, Portugal, Russia, and more. However, Google has not officially released a list of countries with the feature.

The feature was previously available on Waze, which Google purchased in 2013. Since then, Google has been slowly rolling out the new feature. Some of the features on Waze have been integrated slowly on Google Maps. Not only is Google maps detecting speed cameras but in Denmark, Poland, the UK and parts of the US, Google maps is showing drivers the speed limits on the app. The speed camera detection feature is live on Google Maps now.
1.7
Score
Popularity
Activity
Freshness
View Innovation Webinars