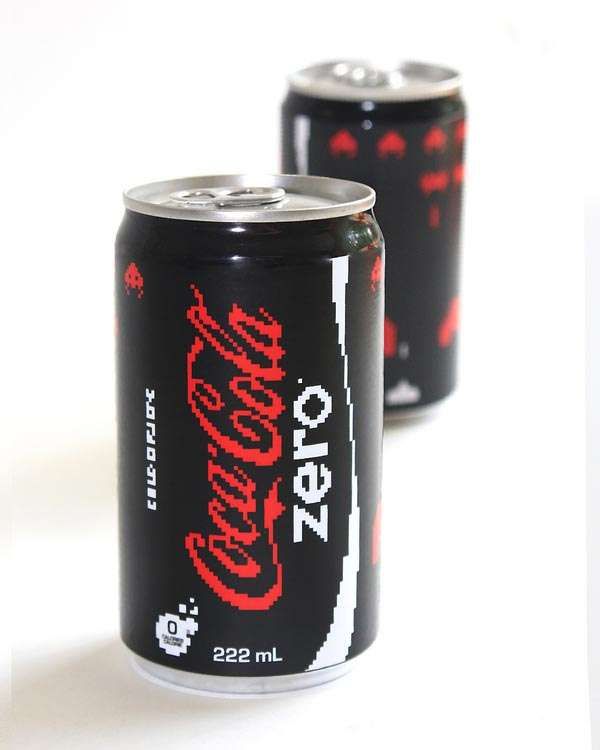 For those who are unfamiliar with Invader the artist, he’s a French designer who’s famous for plastering tiles with images from Space Invaders, the 80s arcade game. McGuire has decided to pay homage to him and the retro game by embedding his designs onto Coke cans. The ‘Space Invaders’ VS ‘Space Invader’ design repackages the soft drink into a retro, pixelated form. Through this design, the can is invaded by the miniature aliens from the game, and even the Coca-Cola text has been given an 8-bit treatment. McGuire has even incorporated the score into the design!
1.6
Score
Popularity
Activity
Freshness
View Innovation Webinars