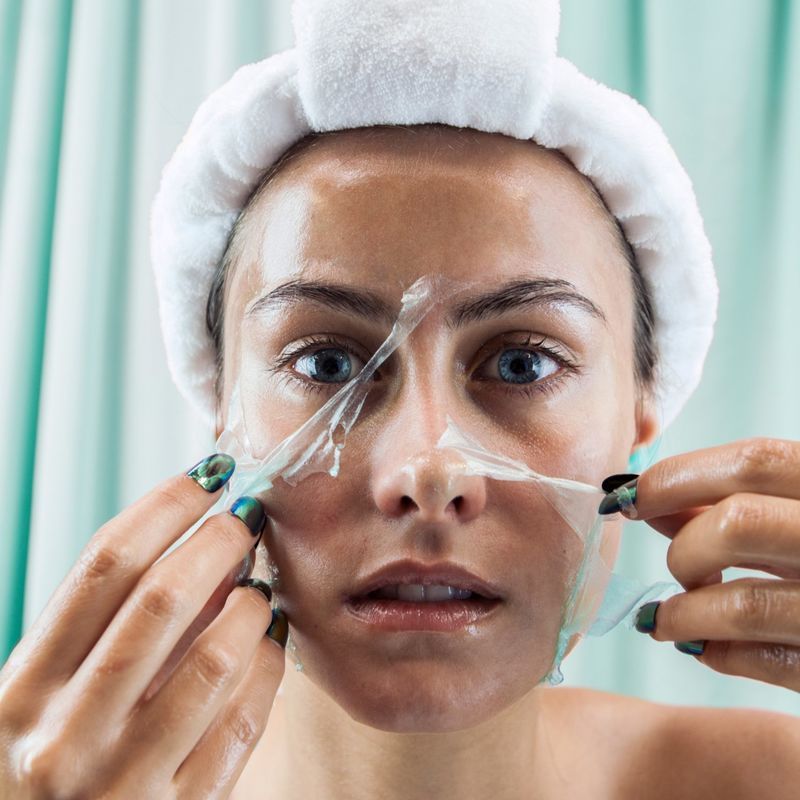 Joey Haar — September 14, 2017 — Lifestyle
References: morganshotelgroup & dezeen
Share on Facebook Share on Twitter Share on LinkedIn Share on Pinterest
When even the most aggressive shiatsu massage has become commonplace, the Spa of Unconscious Desires plans to bring people outside of the familiar (while they lounge happily within their comfort zones). The spa pop-up, which was designed by Bompas & Parr, includes several rare and heretofore unseen treatments like volcanic stone soundscapes and a ceremony centered around bright blue eggs.

There are five different experiences altogether. Some include food and drink, while others stimulate the senses with colors and shapes. The idea is to play with the traditional norms of the spa, offering comfort but also parlaying with less attractive reactions and emotions such as fear and disgust.

The Spa of Unconscious Desires will be a one-night-only experience on September 19, 2017, and it will be hosted in the Tom Dixon-designed Mondrian Hotel.
2.8
Score
Popularity
Activity
Freshness
Jeremy Gutsche Keynote Speaker