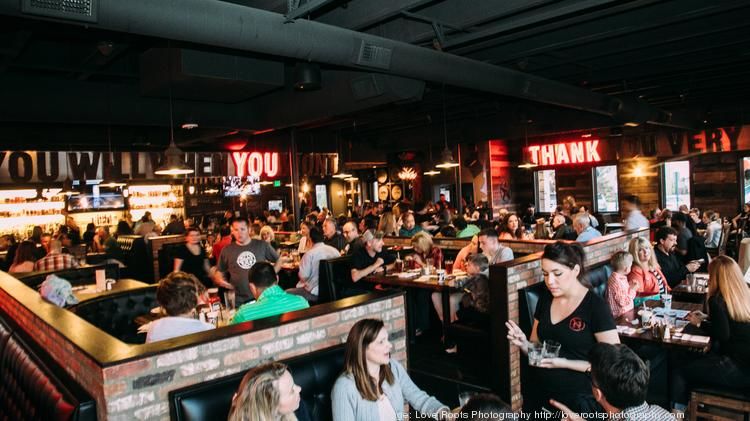 Laura McQuarrie — July 17, 2015 — Lifestyle
References: southernhospitalitybbq & bizjournals
Southern Hospitality BBQ is best known as a restaurant founded by Justin Timberlake that has since expanded to three locations in Colorado—and it doesn't plan on stopping here. This brand has its sights on becoming the first major fast casual barbecue chain in the country with a new concept called Carve. In terms of competition, Southern Hospitality BBQ is mostly up against Dickey’s Barbecue Pit, since there are hardly any other restaurants that offer specialized cooking in the same manner.

Just as restaurants with menus with build-your-own pizza and burger options flourished a few years ago, this chain is hoping to have the same appeal. Carve will feature a smaller set of menu options than what's offered at Southern Hospitality, featuring dishes that will be paleo-friendly like a "barbecue salad."

Although meat will be a big focus of the menu, health-conscious options will be a staple of the fast casual Carve.
3.4
Score
Popularity
Activity
Freshness