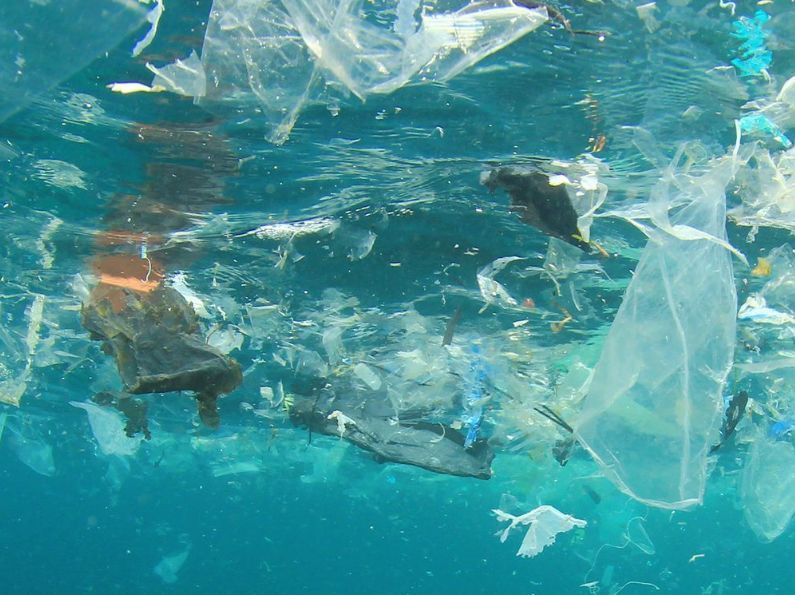 The short video features instantly recognizable ocean sounds, but it's quickly revealed that these sounds weren't made by crashing waves. Instead, a sound technician created these noises using plastic -- rolling bags on surfaces, rubbing garbage bags, tapping bottle caps together and more. The result, is a four-track record that's been constructed using only plastic that's been taken from waterways.

The campaign is hoping to address issues of over-consumption and wastefulness, reminding consumers that our ocean's waves could soon be replaced with the sounds of plastic.