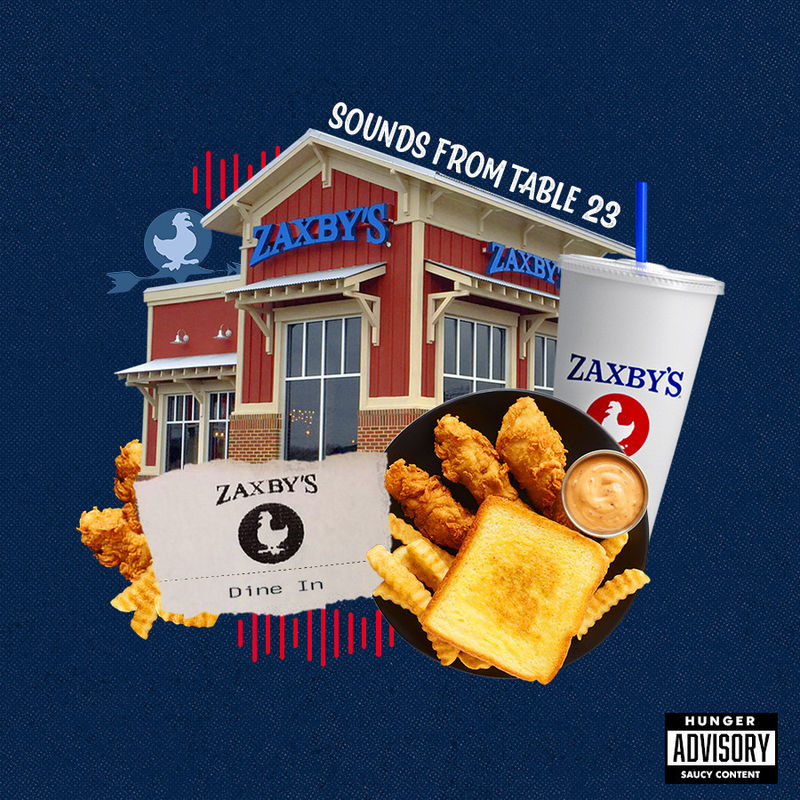 Zaxby's SoundCloud Playlist Shares the Sounds of a Restaurant

Laura McQuarrie — April 25, 2020 — Marketing
References: soundcloud & prnewswire
Share on Facebook Share on Twitter Share on LinkedIn Share on Pinterest
As in-person dining is temporarily not an option, people are missing the experience of going out to eat and Zaxby's is helping to give people a taste of what they're craving with the sounds of a restaurant. The fast-casual restaurant created a SoundCloud playlist with five tracks inspired by the dine-in experience. On the playlist, Sounds from Table 23, people can tune into different sounds of the day, including the sounds of Monday at 11:57 AM or Friday at 9:45 PM, as well as general ambient restaurant sounds.

According to Zaxby's, "the soundtrack can be played at home or in the car to accompany drive-thru and pick-up meals" to help people imagine that they're there with their friends and family. Zaxby's included sounds that will be familiar to frequent diners, including its fizzing Coca-Cola Freestyle Machine and favorite orders being called out.