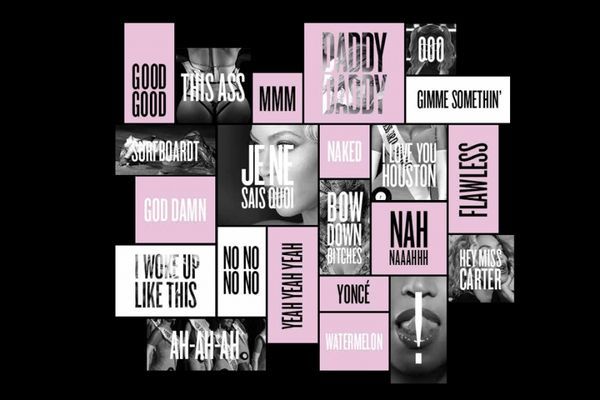 Beyoncé shocked the world when she released her self-titled album unannounced in December of 2013. Social media platforms went nuts, and the album's lyrics have since coined many popular catchphrases and hashtags, including the ever popular, #surfboardt. This ingeniously created soundboard is in honor of BEYONCÉ and all of those catchphrases.

"Surftboardt" can be heard with the click of a button on Soundboardt, again and again and again. Fans can also trigger favourites such as "flawless," "I woke up like this," "bow down, bitches," and "watermelon."

Queen Beyoncé worshipers, prepare yourselves to spend a "good. good." amount of time on this interactive website.

The webpage is graphically appealing but extremely simple. It’s only one page, but supports social media by allowing it to be shared through multiple platforms.
2.1
Score
Popularity
Activity
Freshness
Jeremy Gutsche Keynote Speaker