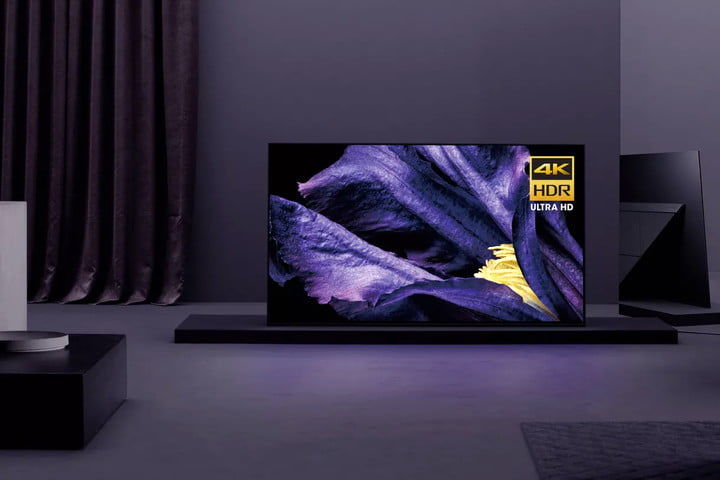 Justin Lam — August 2, 2018 — Tech
References: cnet & digitaltrends
Share on Facebook Share on Twitter Share on LinkedIn Share on Pinterest
The newest pair of Sony flagship TVs have finally been announced and they both focus beautifully on delivering the same quality seen in professional studio master screens. The two TVs released by Sony are the Master Series Z9F LED and A9F OLED. Both feature Sony's X1 Ultimate processor, which elevate the potential of the TVs well past anything seen before. However, while both Sony flagship TVs feature the same processor, they both have their own strengths.

Secondly, the A9F uses Sony's Acoustic Surface technology by adding a third, center-mounted actuator. This allows the TV screen to actually emit sound and the inclusion of a third actuator ensures the bass is much richer and pronounced.

PC-Packed TV Sets
The Xiaomi Mi TV 4 Has a Quad-Core Processor, 2GB of RAM and Much More