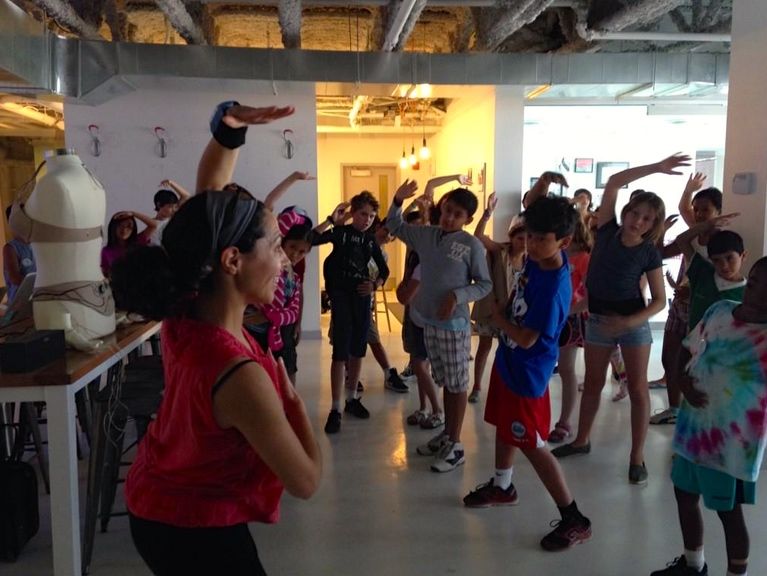 The SonicWear Somo Transforms Motions Into Music and Sound

Justin Lam — April 27, 2018 — Tech
References: sonicwear
Wearable tech has seen a massive boom in the past decade, but the SonicWear Somo is carving out a distinct niche as it gives users the ability to control sound with just their movements. Founded and co-designed by Lorette Faveri, the wearable device was inspired by Faveri's background as a professional belly dancer as well as her studies in art, design and wearable technology.

Designed to inspire collaboration and creativity in people, the SonicWear Somo utilizes wireless motion tracking to essentially turn the human body into a living instrument. Different movements elicit a myriad of tones as sounds are generated by body positioning and movement.

In addition to the wearable device, SonicWear also offers a series of workshops that allow all sorts of people to experience the SonicWear Somo. These workshops are open to anyone ages 3 - 12 and utilize the Ontario Dance Curriculum alongside the wearable to show how the body can create music.
4.9
Score
Popularity
Activity
Freshness