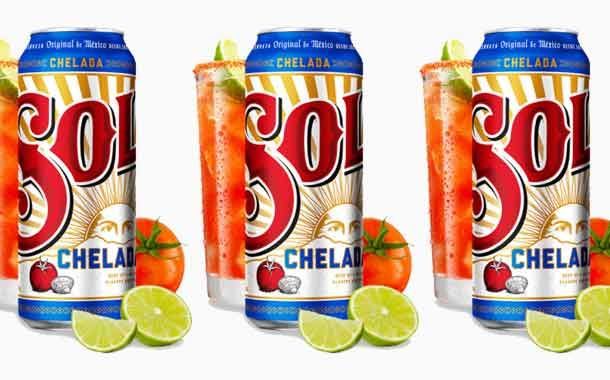 The ready-to-drink cocktail is a mixture of beer and tomato juice that has been finished with a series of spices and lime for a distinctly savory flavor experience. The cocktails builds on the popularity of the classic chelada and michelada drinks that are quite popular in Mexico, Central America and border states in the US.

The Sol Chelada will launch in the US market in February 2019 and was explained by MillerCoors Marketing Manager, Elizabeth Hitch, who said, "A lot of people in the US are big fans, and we’re constantly hearing from them on social media, asking where they can buy it and when it’s coming here. There’s already an inherent fandom for this product in border states, and we’re excited to bring the next great innovation from Sol to drinkers here."
2
Score
Popularity
Activity
Freshness
Get Better and Faster