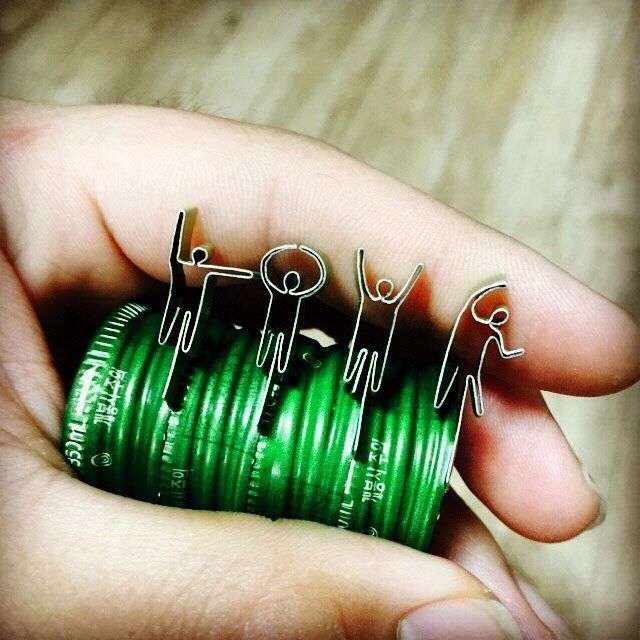 However, recently, making a Soju bottle cap into an art piece has become a popular activity in Korea, as started by Korean college student Sohn Woo Tae. According to his words, he started to make Soju bottle cap art since he was looking for a cheap hobby. So, first he started to make the word "LOVE" mindlessly with a bottle cap. And now, he can create words in different languages, as well as shapes and symbols.

According to the student, once you know the trick to make it, you can also be an artist like him.
2.6
Score
Popularity
Activity
Freshness
Jeremy Gutsche Keynote Speaker