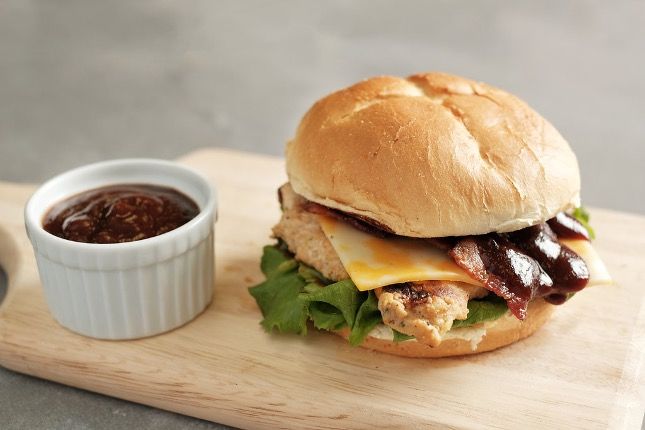 Released as an exclusive product for summer, the Smokehouse BBQ Bacon Sandwich is the first limited-edition release for the company. The sandwich features the brand's signature grilled chicken, Colby-Jack cheese, lettuce, a new Hawaiian style bun, Smokehouse BBQ Sauce and bacon that's been coated in a brown sugar-pepper blend. The sandwich will be available from May 22 to August 19 for $5.59. Along with the sandwich, Chick-fil-A will be releasing a new Watermelon-Mint Lemonade.

According to 'Business Insider' the company developed the Smokehouse BBQ Bacon Sandwich two years ago with Atlanta chef Ford Fry but held off on releasing the sandwich to focus on the re-launch of its app last summer.
2.8
Score
Popularity
Activity
Freshness
View Innovation Webinars