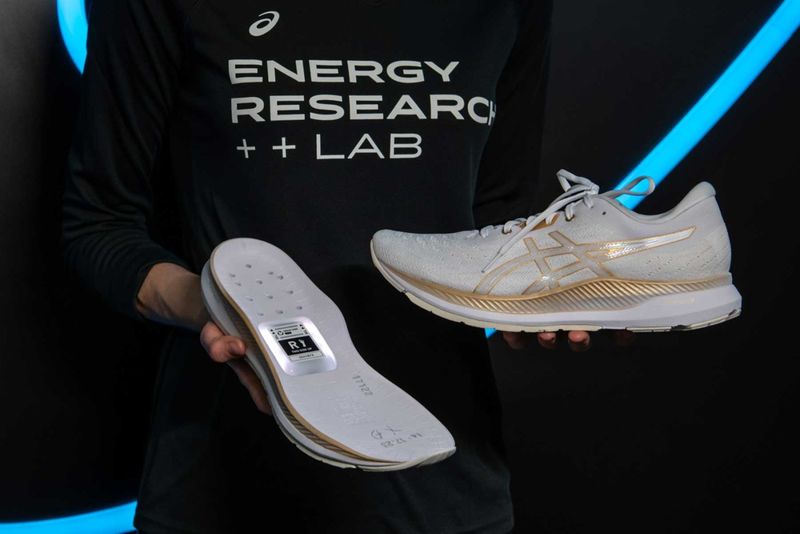 Asics Showed Off a Smart Shoe Prototype at CES 2020

Daniel Johnson — January 13, 2020 — Tech
References: prnewswire & engadget
Share on Facebook Share on Twitter Share on LinkedIn Share on Pinterest
Asics revealed anew smart shoe prototype at CES 2020, which was created in collaboration with No New Folk, which is a company that specializes in sensor technology. The company stated that the current model is just a prototype and designs may change in the future.

Asics' new smart shoe uses much of the same technology as the shoe models that No New Folk previously developed, including the Orphe Track. The Orphe Track as a total of six sensors, which are able to provide owners with information regarding foot position during impact, as well as ankle rotation, stride length and more. This information can then be used by the owner to fix, or optimize, their running form.