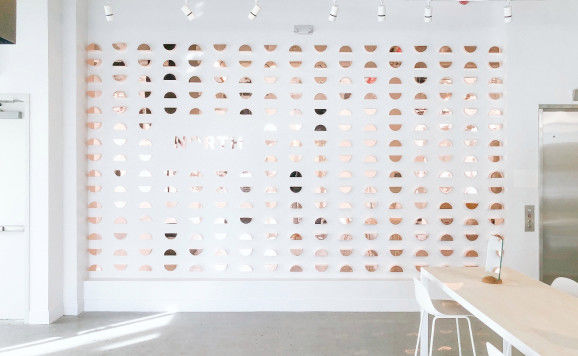 North Has Opened its First Two Locations in Toronto and Brooklyn

The smart glasses stores come designed with a futuristic and minimalist theme, and serve as a pickup and fitting location as well as a display room for new buyers. Several dedicated "immerse stations" are set-up through the store and are meant to give a glimpse of life inside a holographically enhanced world.