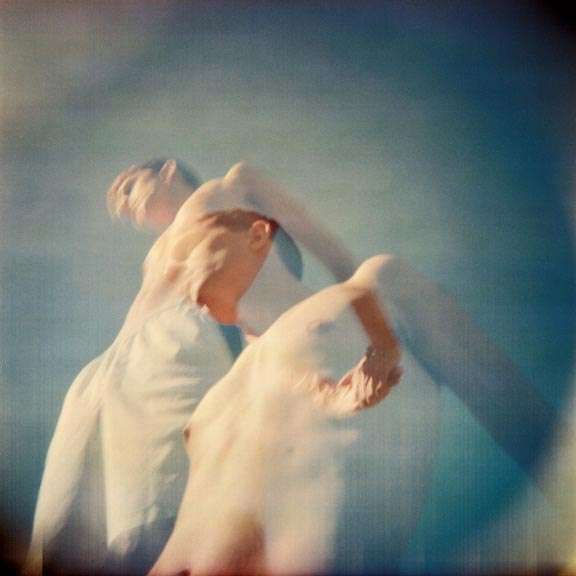 John Ibbitson — January 12, 2012 — Fashion
References: fuckingyoung.es & fuckingyoung.es
Share on Facebook Share on Twitter Share on LinkedIn Share on Pinterest
This fashion editorial shot by Slava Mogutin, entitled ‘Suddenly Last Summer,’ captures the youthful spirit of the season and may remind you of that best summer of your own life. These art prints feel as if they could be natural snapshots taken of friends, by friends. Mogutin captures fashionable tanks and athletic short shorts and pairs them with a setting that would believably have handsome, young men walking around half naked in it; the cottage.

And, although some of these capture are sexy, they don’t seem sexual; rather, they use the innocence and playfulness of youth to sell the depicted fashions, which can been seen through the artist’s ability to render frolicsome movements through the use of double exposure photography. One thing is for sure, if you’re feeling nostalgic for those fleeting summers gone by, then you will surely appreciate ‘Suddenly Last Summer’ by Slava Mogutin.
6
Score
Popularity
Activity
Freshness
Attend Future Festival Virtual