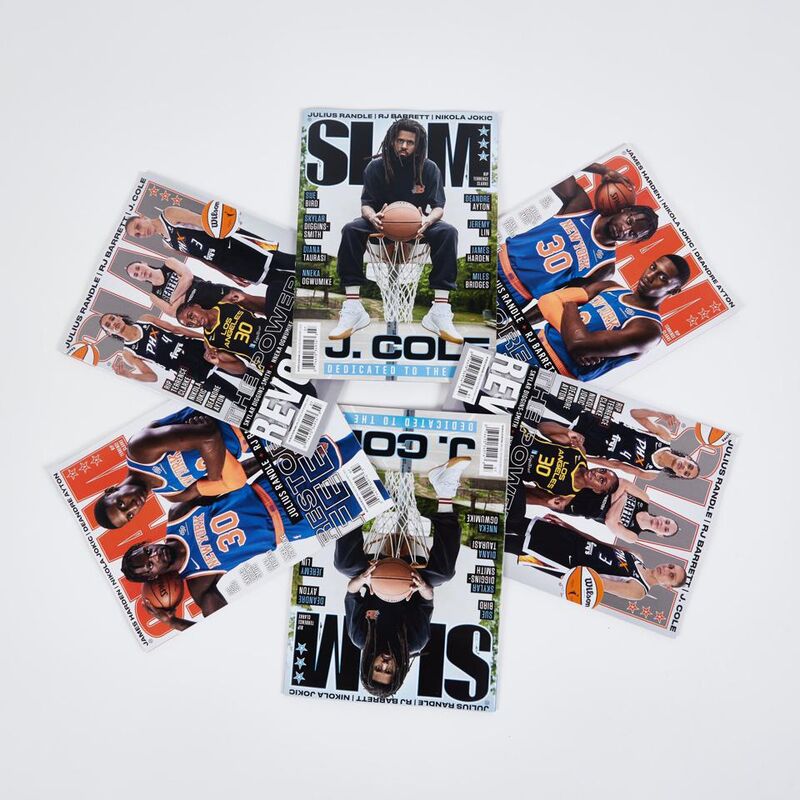 The new deal will see SLAM create and distribute a variety of blockchain-based collectibles on Autograph, giving the platform's users exclusive access to 300-plus SLAM magazine covers that date back to the brand's 1994 debut. Together, the two companies hope to create engaging and interactive content that users will be excited to purchase and own.

"We intended to find a partner that was approaching the NFT space with high-quality curation and mainstream accessibility in mind," said Matt Aronson, President of SLAM’s parent company JDS Sports. It would appear then that -- slowly but surely -- Autograph is becoming the eminent sports-based NFT marketplace, a development underscored by the fact that the company's advisory board now includes a diverse range of superstar athletes, including Simone Biles, Tiger Woods, Wayne Gretzky, Tony Hawk, and more. “