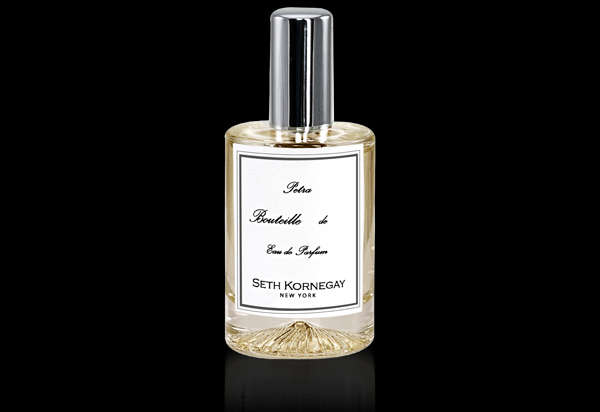 The Petra Fragrance Will Spritz Scotch Lovers with Single-Malt Whiskey

— June 28, 2013 — Lifestyle
References: sethkornegay & luxurylaunches
Share on Facebook Share on Twitter Share on LinkedIn Share on Pinterest
With the latest fragrance from luxury perfume designer, Seth Kornegay, whiskey lovers will be able to spritz themselves with the rich, heady aroma of a dark Scotch whiskey. Entitled 'Petra,' this fragrance is infused with an Islay single-malt Scotch whiskey in addition to some exotic Northern herbs and barks, making it both extravagant and organic.

Petra originates from the United Kingdom, which comes through in its ingredients. By combining natural materials found around the forests and moors of Scotland and Northern Ireland, this perfume takes on an earthy aroma that complements the single-malt Islay whiskey by enhancing its richness.

As a British creation, Petra pays tribute to the history and tradition of the United Kingdom, making it the perfect way to honor a group of proud nations that have contributed to world culture for centuries.
1.6
Score
Popularity
Activity
Freshness
View Innovation Webinars