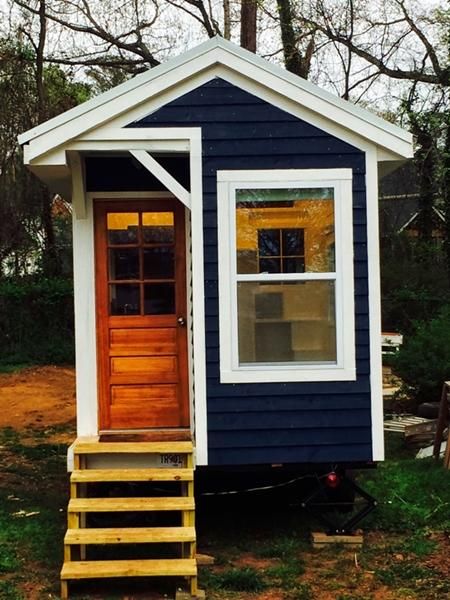 It started off as a school project -- quite the elaborate one -- but Kolbeck, with the support of her family and friends, decided to finish the house as a tribute to her late father. The support grew to sprawl across the world via the Internet and she soon raised just under $10,000 through Indiegogo to buy all of the needed materials.

A year and a half later, after a lot of painstaking work, her tiny house 'La Petite Maison' was completed and boasts two stories, a fully equipped bathroom, a kitchen and a loft.
4.2
Score
Popularity
Activity
Freshness
Get Trend Hunter Dashboard