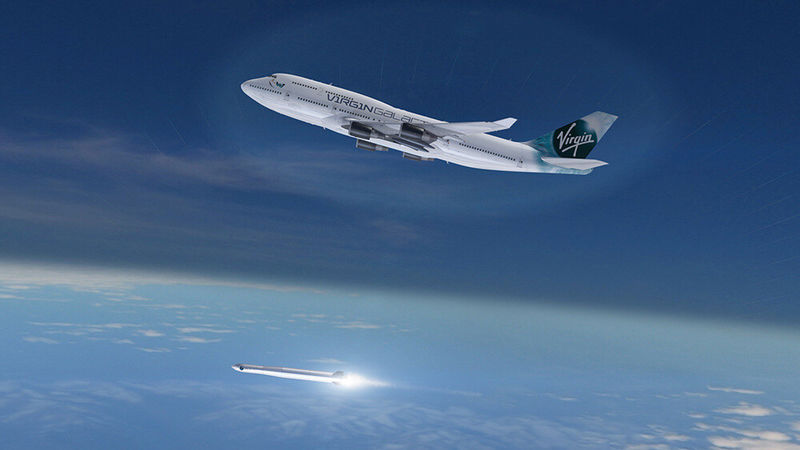 The Shuttle App Aims to Let Everyone Become a Personal Astronaut

Justin Lam — November 15, 2018 — Tech
References: shuttle.io & techcrunch
Share on Facebook Share on Twitter Share on LinkedIn Share on Pinterest
Commercial space travel is quickly becoming a reality and thanks to the Shuttle app, earthlings can soon book their venture into space with a mobile device. Serving as a mobile-booking agent for spaceflight, the Shuttle app was founded by 24-year old Avery Haskell and was launched out of the Alchemist Accelerator. The creation of this app came from Haskell's obsession with space and his lifelong goal of being an astronaut and to help more people become astronauts.

The Shuttle app currently offers trips on Virgin Galactic, costing upwards of $250,000. More affordable packages are also available, including a zero-gravity flight on a modified Boeing 747, costing just under $5,000 per seat. The Shuttle app will also add bookings for space hotels once that becomes a reality.