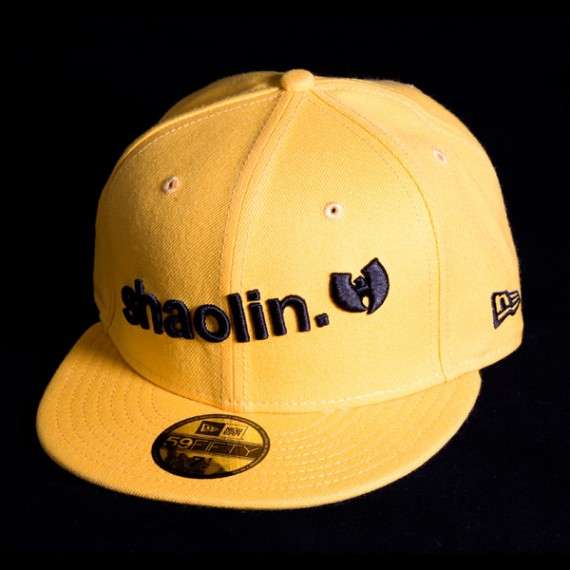 The Shaolin Wu Cap is Actually the 37th Chamber

Robyn Currie — January 15, 2010 — Celebs
References: thebrandwutang & freshnessmag
Protect ya neck, cause I got something really awesome to show you! It would seem that the Wu Tang Brand has been hard at work with Applebum and New Era, because they are dropping the Shaolin Wu Cap.

The simple yellow cap features black 3D embroidery on the front, where the word ‘Shaolin’ is written (the Wu Tang Clan’s name for Staten Island), and the back has both Applebum’s and the Clan's logos. I have said it before and I will say it again, the Shaolin Wu Cap ain’t nothing to mess with.
2.8
Score
Popularity
Activity
Freshness