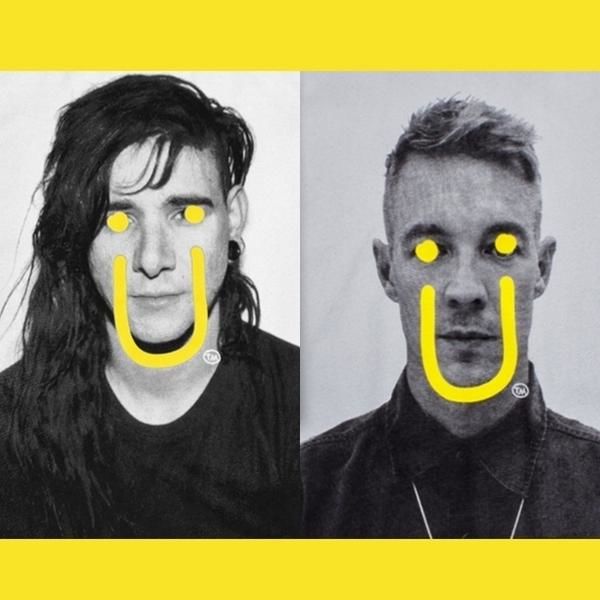 Rebecca Byers — June 1, 2015 — Art & Design
References: twitter & youredm
Share on Facebook Share on Twitter Share on LinkedIn Share on Pinterest
Jack Ü, the collaborative DJ duo of Skrillex and Diplo, recently invited fans to participate in Los Angeles to participate in the creation of art to be used in their upcoming music video. The video project, for the single 'Where Are U Now' featuring Justin Bieber, took place at the Seventh Letter Gallery in Los Angeles on the last weekend of May 2015.

Posted to Instagram, the invitation asked fans to visit the Seventh Letter Gallery between the afternoon and midnight in order to make their contribution. The marketing move falls in line with both artists, with Skrillex being known for encouraging his fans' creative pursuits and Diplo having long marketed himself on accessibility.

The unique concept is sure to provide a highly successful and engaged video, while it also celebrates the fans and invites them to feel a part of a community of other fans.
1.7
Score
Popularity
Activity
Freshness
Get Trend Hunter Dashboard