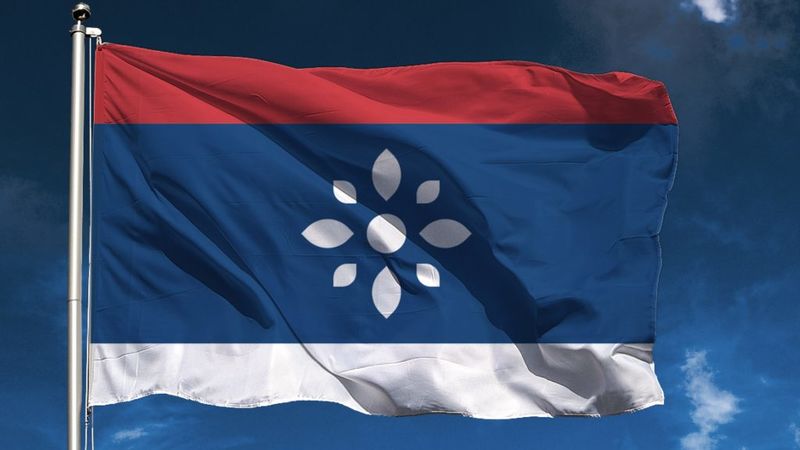 Joey Haar — August 24, 2017 — World
References: dezeen
Share on Facebook Share on Twitter Share on LinkedIn Share on Pinterest
Graphic designer Vladan Pavlovic has created a new design concept for his native country, and the Serbian rebrand espouse the values of peace, democracy, and tolerance — the tenets that hold up the modern Eastern European nation. The design elements include a flag, a coat of arms, a stamp, and various other pieces of national iconography.

Pavlovic based his Serbian rebrand on aspects of the nation's visual identity throughout history. The rosette on his redesigned flag, for example, comes from a long traditional of regional architecture, painting, clothing, and decoration. His new coat of arms draws from previous iterations, combining aspects of Serbia's historic crest across several different versions.

Symbols are an essential part of a nations identity, so unified and morally inspired designs can have a real impact on how citizens see themselves within their country.
4.9
Score
Popularity
Activity
Freshness
View Innovation Webinars