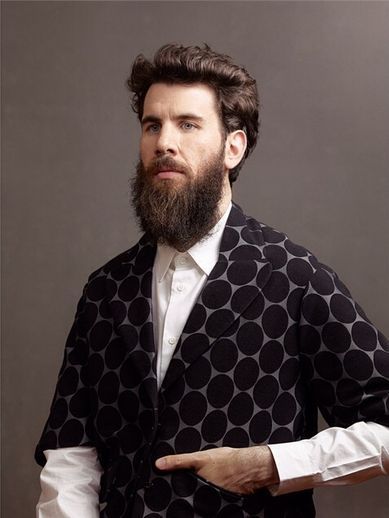 Meghan Young — July 23, 2014 — Fashion
References: mikemellia & coolhunting
Share on Facebook Share on Twitter Share on LinkedIn Share on Pinterest
This selfie culture photo series explores the idea of vanity in modern technology-driven societies. Cleverly titled, 'A Selfie a Day Keeps the Doctor Away,' the mastermind behind the series writes, "In social media, the prototypical "selfie" usually lies at one of two extremes: either mundane normalcy or unbridled megalomania. My Instagram account examines how social media is influencing self-portraiture."

Created and shot by Mike Mellia, which is known for his portraiture, this selfie culture photo series maintains his appreciation for classical art. Poised and pensive, the images all follow a similar formula save for some props such as turbans, swaths of silk and cigarettes. Each image is accompanied by a witty quip such as, "That one time I founded the Roman Empire" and "That one time I beat up Clint Eastwood."
5.4
Score
Popularity
Activity
Freshness
View Innovation Webinars